When modern artist and architect Cesar Manrique returned home to Lanzarote, the northernmost of the Canary Islands off the coast of Morocco, after a twenty-year sojourn abroad to study modern art in 1964, he returned to an island in flux. Energized by a burgeoning environmentalism acquired in New York City and terrified by the already-apparent impacts of mass tourism on this once-barren volcanic island, Manrique quite literally saw an opportunity in the landscape. Manrique and the local tourism bureau undertook a decades long project to rebrand and, more importantly, redesign the island as simultaneously artistic and ecologically unique. Lanzarote was (I intend to argue at an upcoming conference) one of the first “art islands”, discreet geologic sites made unique in a competitive globalizing island tourism industry by embedding art into the local ecology itself. Thirty years later, UNESCO designated Lanzarote a World Heritage Site in part for this socio-ecological synthesis, in some ways precluding overdevelopment and in other ways encouraging Lanzarote’s branding as a certain type of desirable tourist destination.

I’ll set out a timeline of Lanzarote’s development into art island to clarify the “art island” concept, an analysis of how Manrique’s rhetoric manifested years later in the UNESCO designation, and briefly describe the contemporary impacts of the “art island” branding on Museo Atlantico, a massive underwater museum taking the Anthropocene as its main theme. So can see what I’m getting at here, illustrated by the lovely Ben. The development of Lanzarote illustrates how ideas of art, ecology, and value can cross oceans and alter environments.

This is also a bit of a goodbye, I guess. Through photos. A longwinded one coming soon.

my kind of coffee table

one of manrique’s many monuments around the island

manrique designed social spaces into lava pockets. you could feel the schwing. 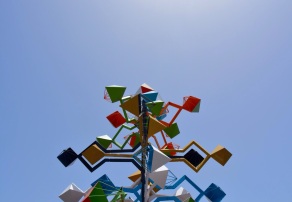 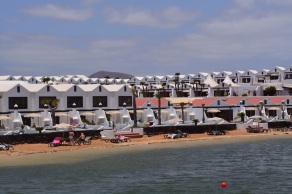 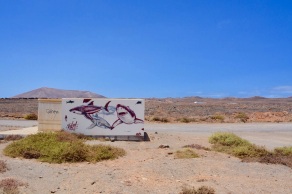 ben models our ride. we were very excited before we saw the clutch. 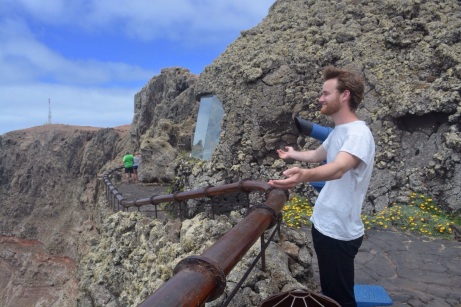 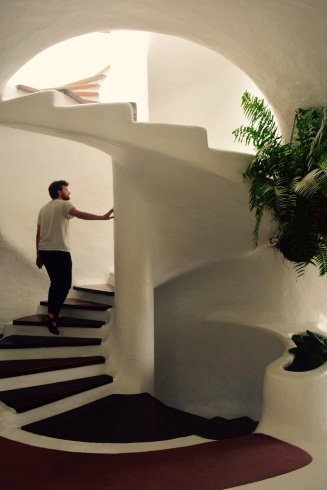 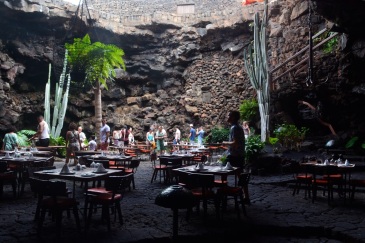 and going down, to jameos del agua 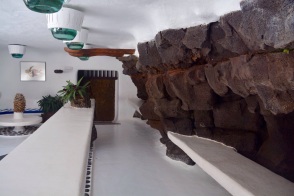 socializing spaces all over the place – cue burt bacharach 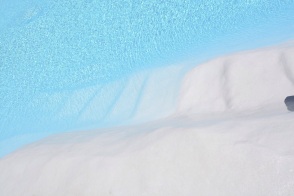 this was supposed to depict “time” but we were confused. 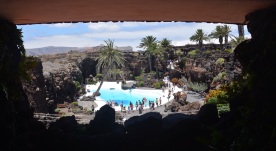 Jameos, once you emerge. 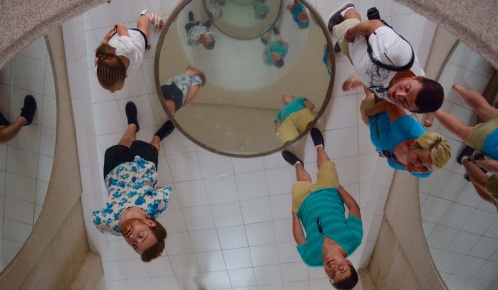 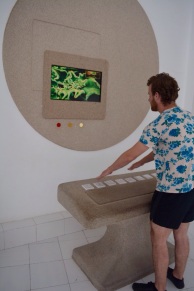 my map for world domination 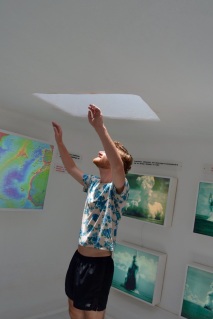 and up into the light 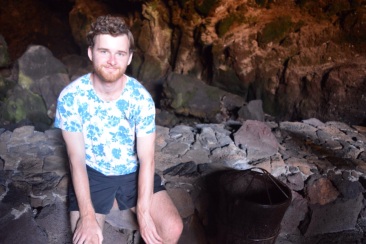 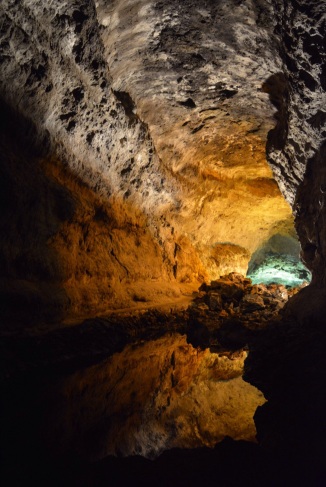 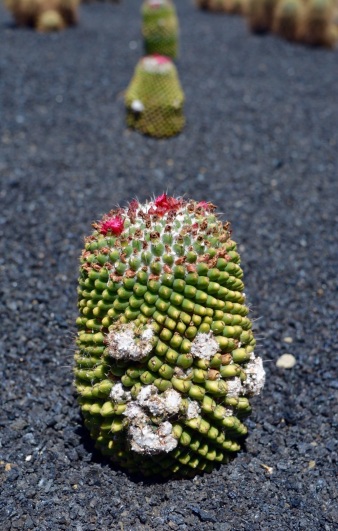 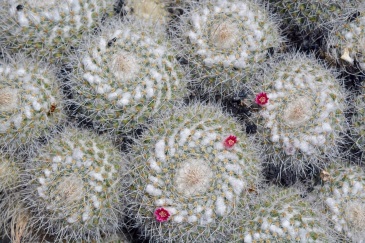 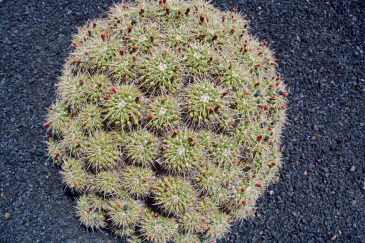 too proud of every shift I made 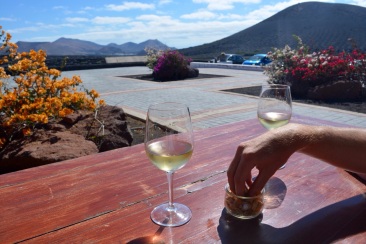